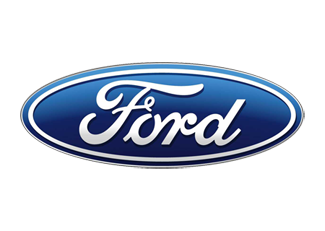 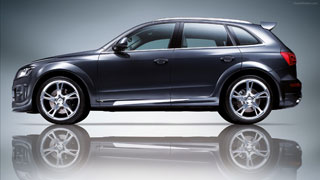 We were approached to promote the launch of the brand new MPV from Audi, the Q5. Based on the Q7, this is the smaller brother, offering the usual levels of style and quality as you would expect from the brand but in a smaller more affordable package.

Our remit was to install an attractive yet functional touch screen kiosk onto a show stand. This was sent to several events, including motor shows around the world, it was also sent to many of the major train stations to attract attention on the concourse areas.

We developed an exciting touch screen application, the major part of which was a complete information pack of the car, from statistics, videos of the car in action and high resolution images of different angles of the car. The other part of the application was a database capture feature, allowing the general public to apply for a brochure or even get their local branch to contact them to organize a test drive of the Q5.

Within the data capture section of the application was an automatic address finder, customers entered in their postcode using the on screen keyboard and their address would be automatically populated. The database would be stored in the form of an easy to access CSV, which was downloaded at the end of every day by entering a USB memory pen into the small form factor PC stored in the base of the kiosk.

Audi already have plans for future projects, incorporating interactive applications to aid the marketing of new and existing products.

Latest from the Dumo blog

Click here to assign a widget to this area.